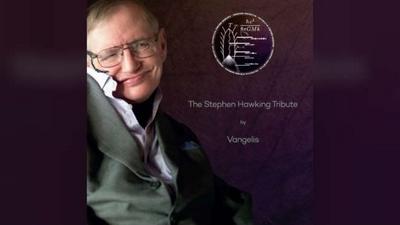 A memorial ceremony for Prof. Stephen Hawking took place at Westminster Abbey in London today. ESA was honoured to be invited to help pay tribute by sending Prof. Hawking’s voice and music by Vangelis into space towards the nearest known black hole.

Cosmologist Prof. Hawking, who was one of the pioneers of theoretical studies of black holes, passed away on 14 March 2018 at the age of 76. Notably, he predicted that black holes should emit a very faint glow, often called ‘Hawking radiation’, as well as proposing a theory of cosmology explained by a union of the general theory of relativity and quantum mechanics. Read more by clicking here: